5 Day Email Course: How to add insurance to your private practice 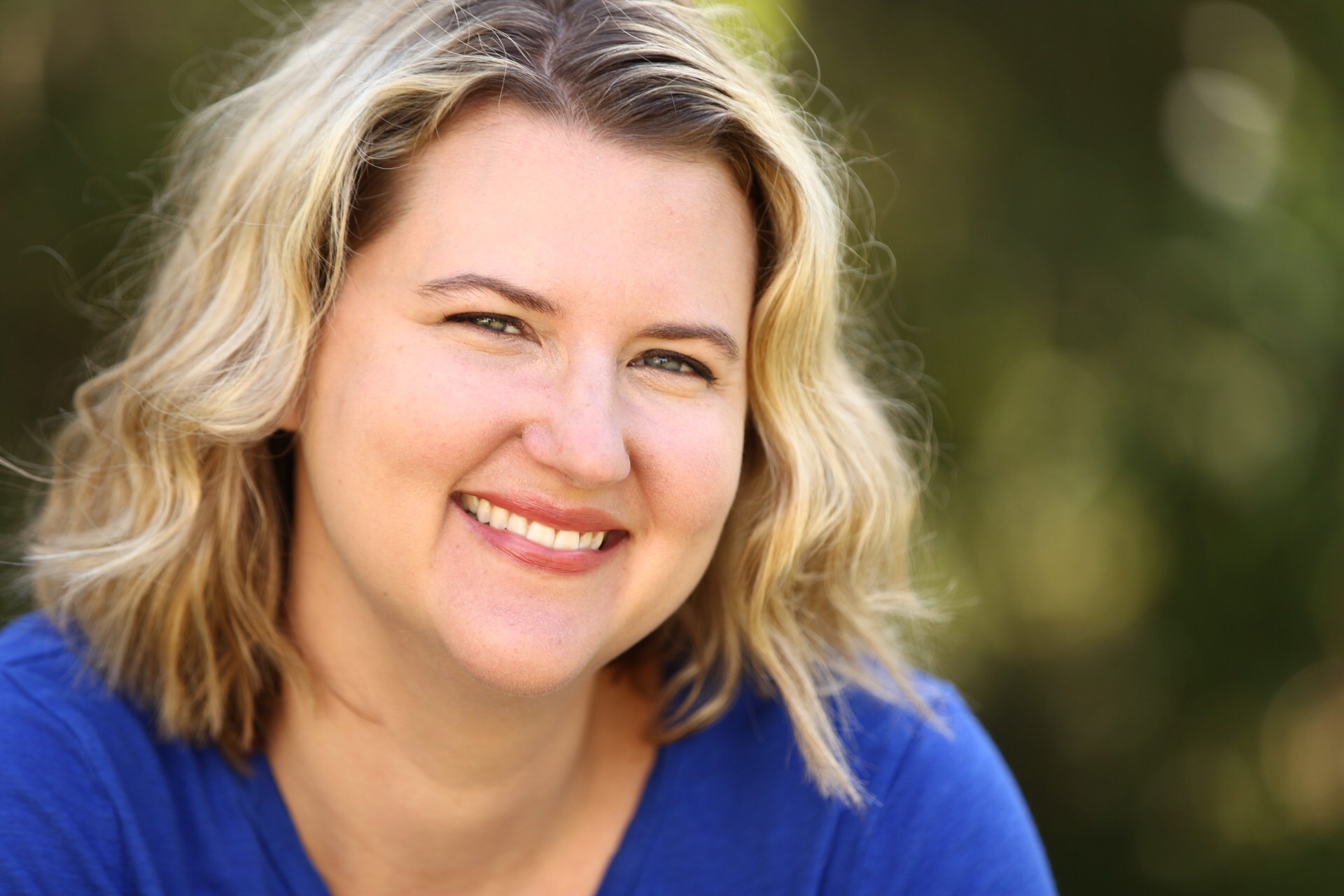 Meet Counselor Alison Pidgeon (she knows insurance inside and out!)

In 2015, I was burned out. My job as the director of an outpatient community mental health clinic demanded long hours, working with too few resources, and responsibilities which just kept piling up. Six weeks after deciding I’d had enough, I launched my private practice. It wasn’t easy — a lot of trial and error, research, self doubt — but meeting Joe Sanok helped, and I started to get the hang of what worked and what didn’t in private practice.

After just six months, I hired my first clinician and became a group practice. My practice grossed $30,000 in its first year.

During 2016, after just 18 months in business, my practice is on track to quadruple its gross profit, surpassing the 6 figure mark.

And I was able to achieve this while operating a practice whose clientele is 95% insurance based.

Learning how to bill insurance in private practice is a steep learning curve. But once you get the hang of it, it’s totally doable. I was able to grow my practice while working part-time so I could spend more time with my young children. I believe in working as efficiently as possible and being laser-focused on your priorities.

LEARN HOW TO ADD INSURANCE TO YOUR COUNSELING PRIVATE PRACTICE

This five-day email course walks you through how to add insurance to your practice. Taking insurance is frustrating, but this course gives you simple step-by-step instructions to make sure things run smooth, so you can get back to counseling.